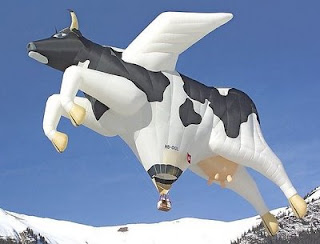 By now you've all seen and heard of the knucklehead, fame whoring family that have parents that would do anything to get on TV. No - not John & Kate..... no, not Hulk and Hulkette Hogan...... no, not the Lohans....... no, not the "insert useless reality star here". I'm talking about the Heene family that apparantly build giant weather balloons in their spare time when they aren't busy swapping wives on national TV. One of these babies launched yesterday with speculation that one of their soon to be Darwinism victim kids was on board. The kid's real name is Falcon so it kind of was inevitable that at one point in his life he'd try to fly - kind of obvious in retrospect. 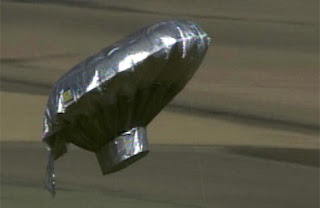 The balloon eventually came down without the kid on board so a search was launched to find a pint sized blood splatter somewhere on the Colorado landscape which also launched a media frenzy catapulting this kid and his family into the public domain and making them a household name (or joke) instantly.
Thankfully the kid was found sleeping in the attic of the garage safe and sound. Then they started asking them questions which is when the fun really started and eventually the kid slipped up on CNN and said he did it for the show. I smell either jail time for the family or a bidding frenzy for a new reality show. Knowing how messed up TV programming is lately, don't be surprised if this family ends up with their own cable channel. 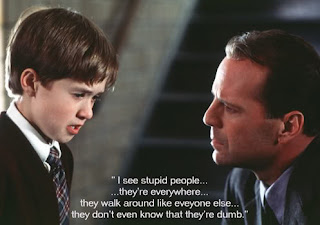 We'll never know for sure I guess if this event was legit or all a big reality show production pulling one over on us all. One thing we can all certainly agree on though is underarm hair on women is really gross. Therefore, while viewing the video below for "99 Red Balloons" from Nena, turn your eyes away at the 1:07 mark or you may throw up a little in your mouth if your anything like me. Seriously ladies, don't bother sending emails trying to defend it - not even if you were holding a basket of puppies or snuggling with a baby panda would that be remotely excuseable.